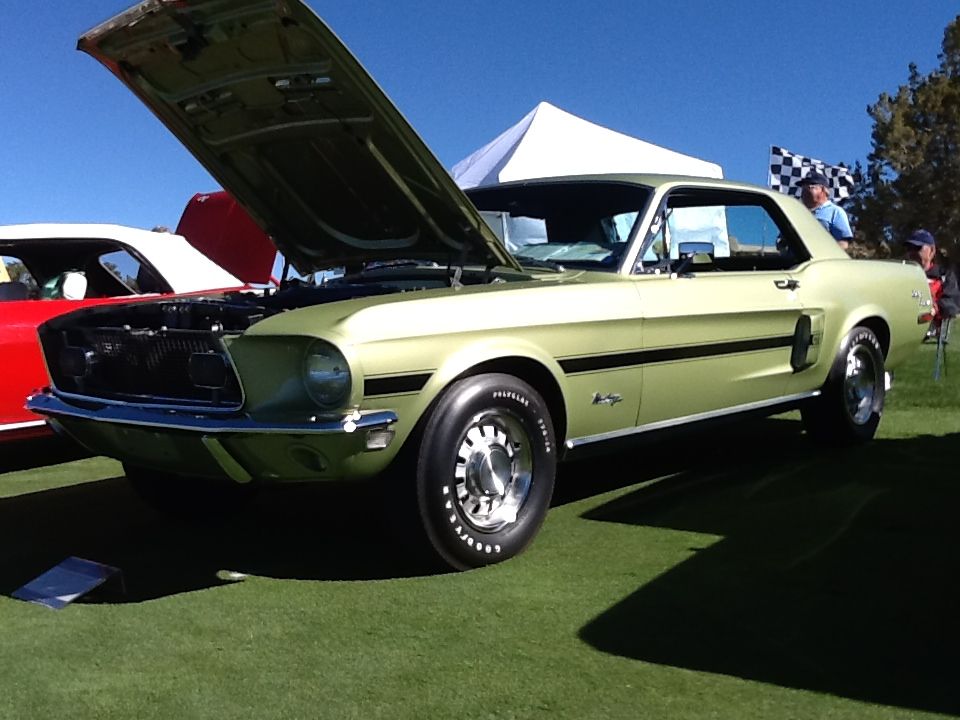 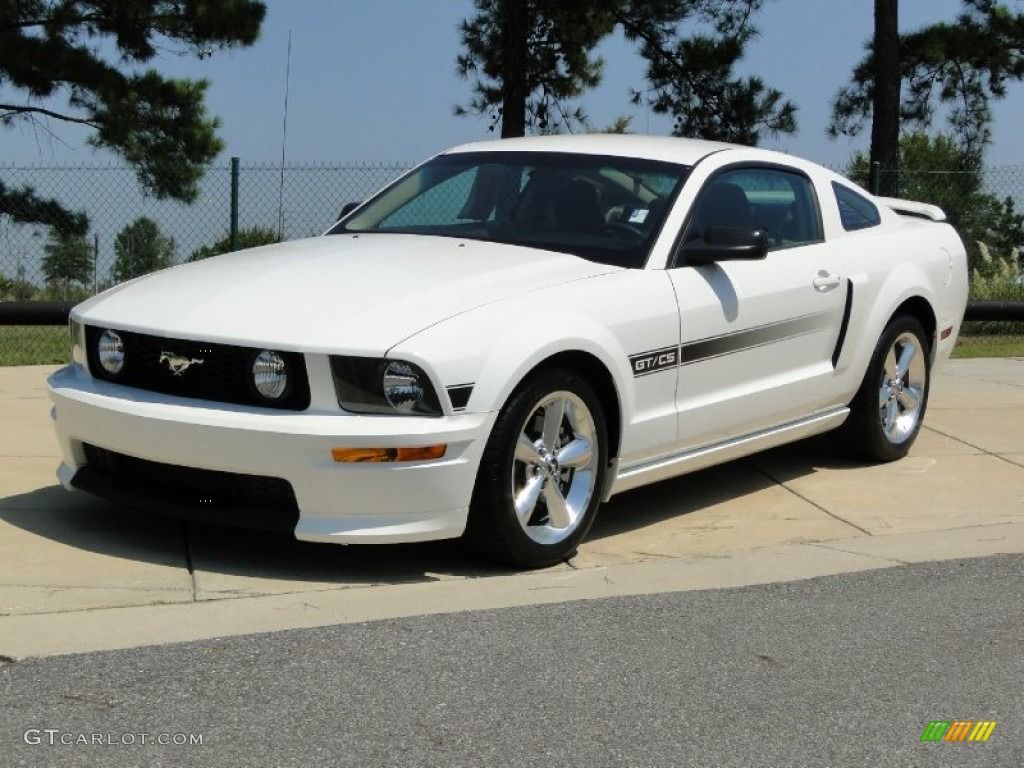 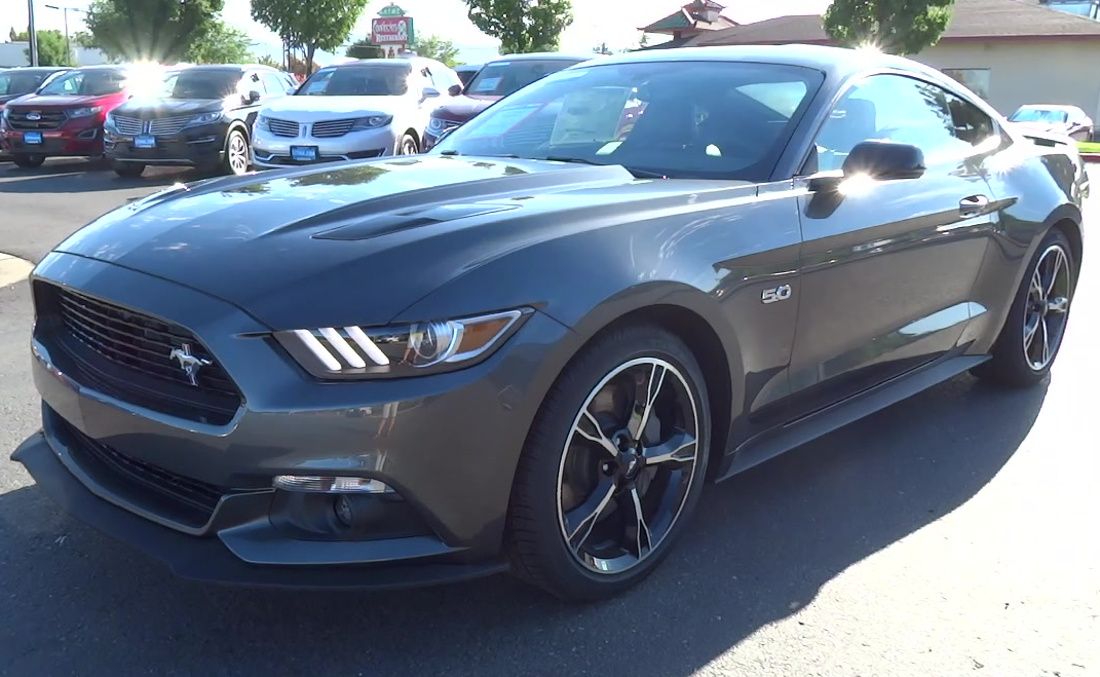 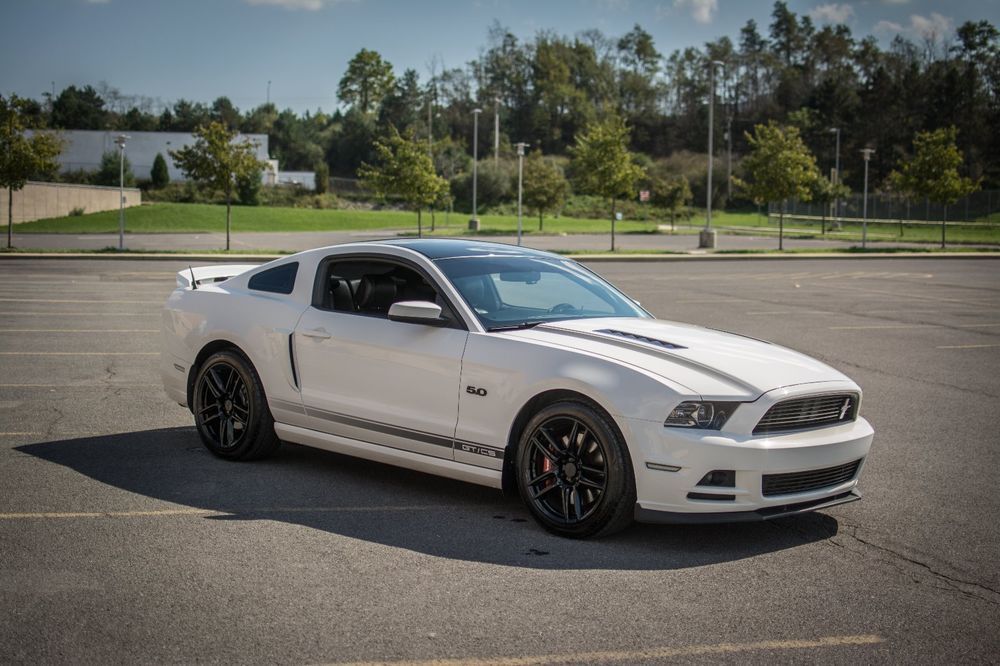 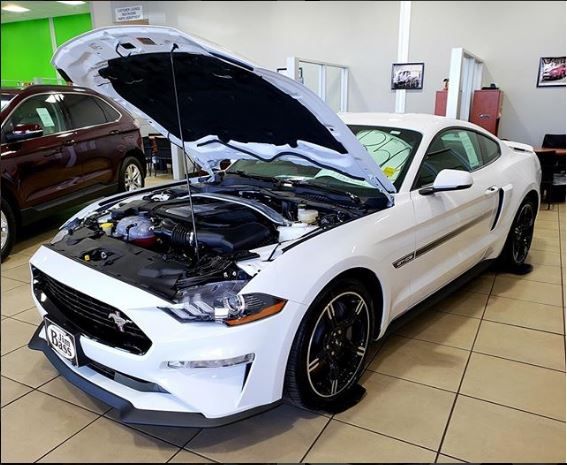 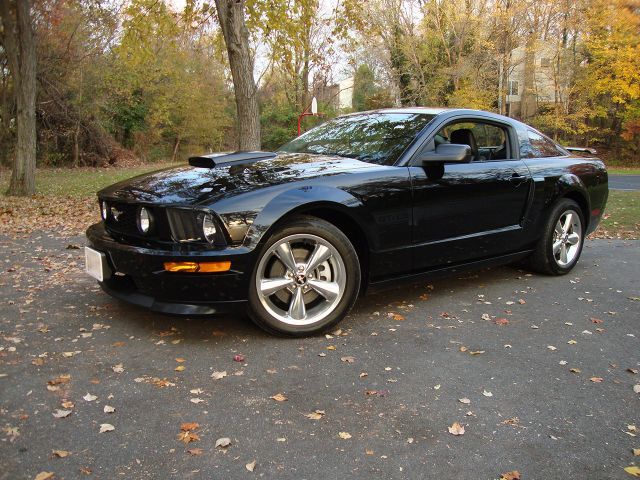 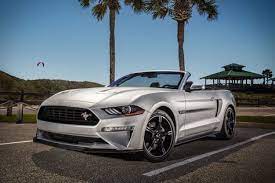 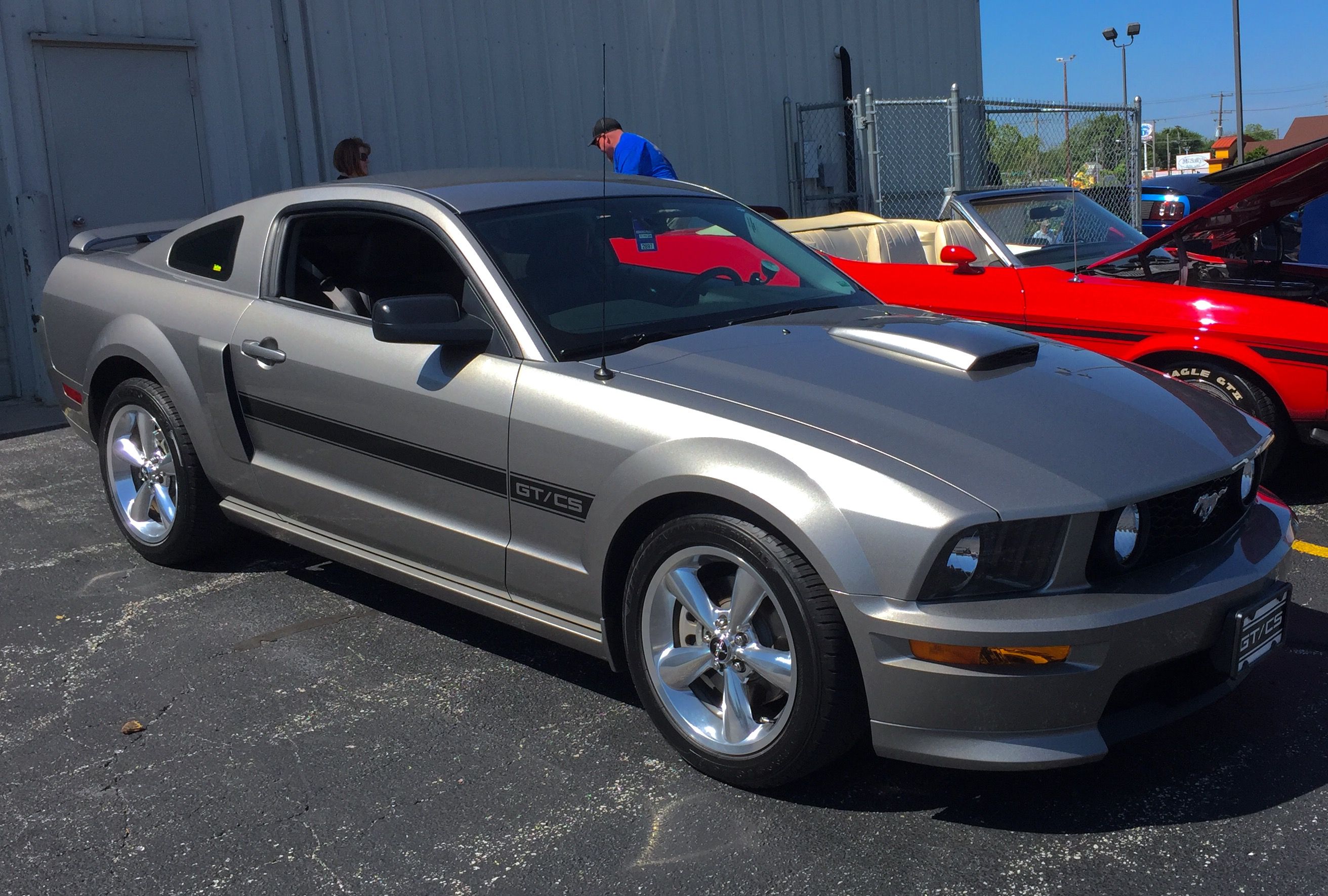 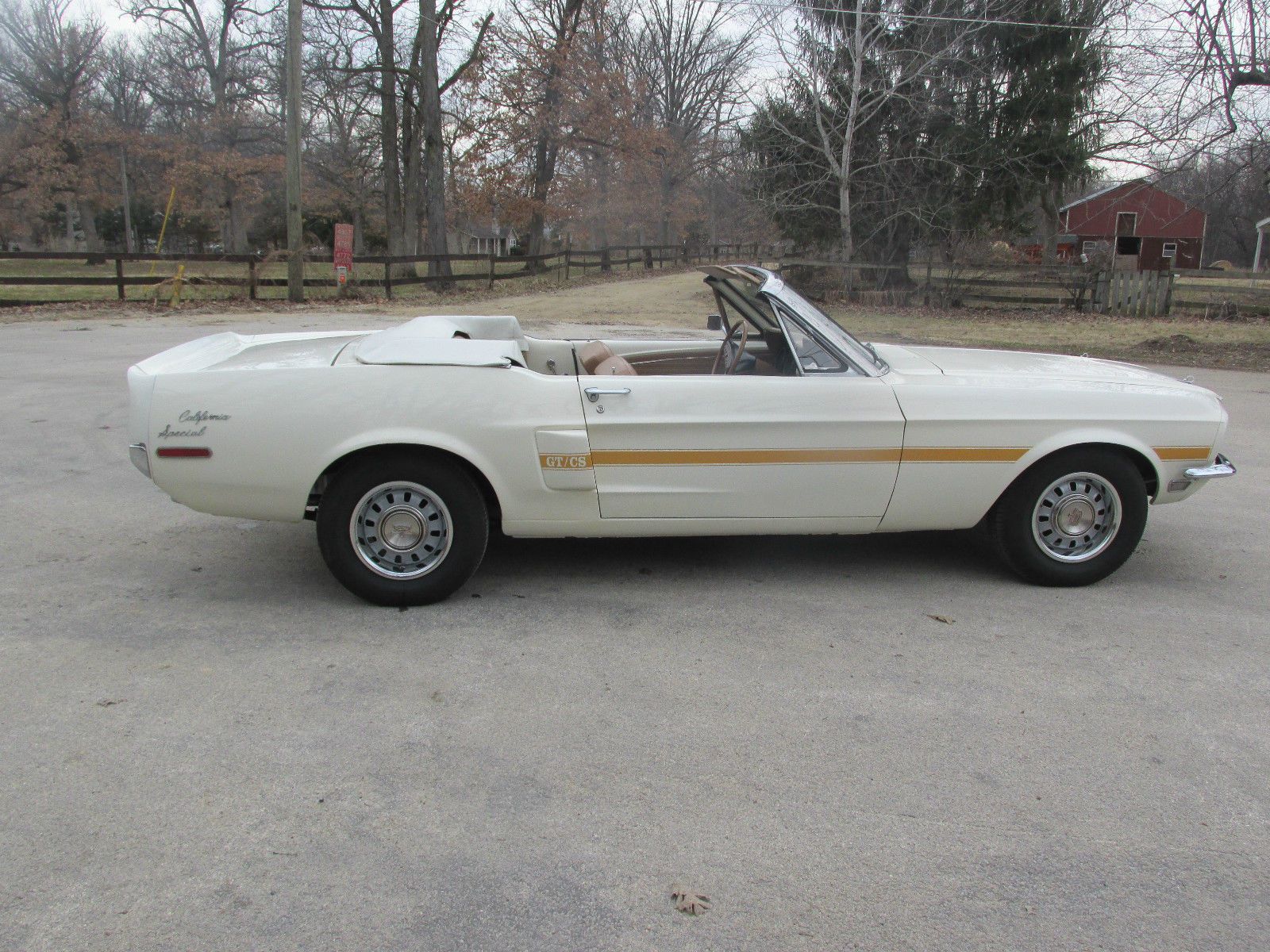 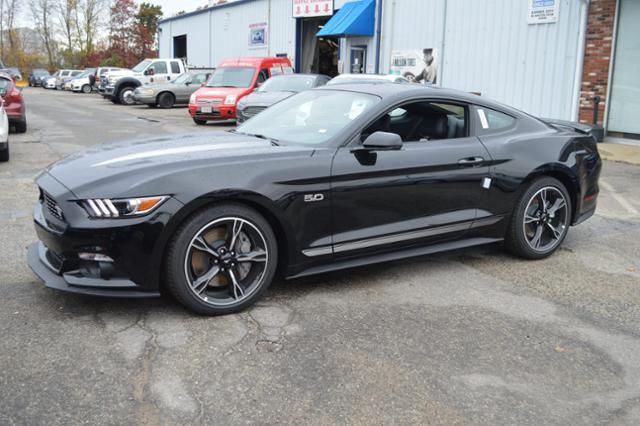 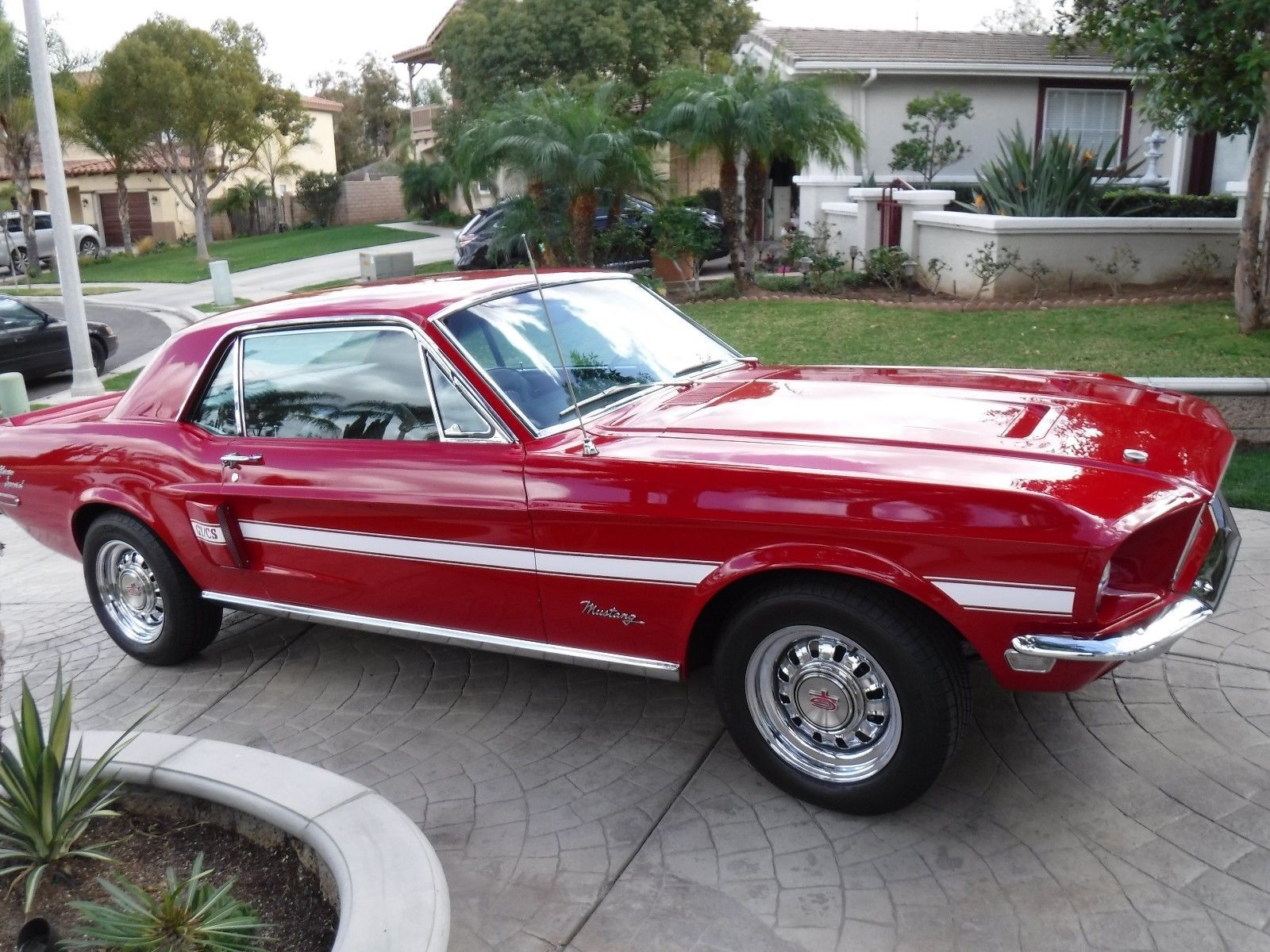 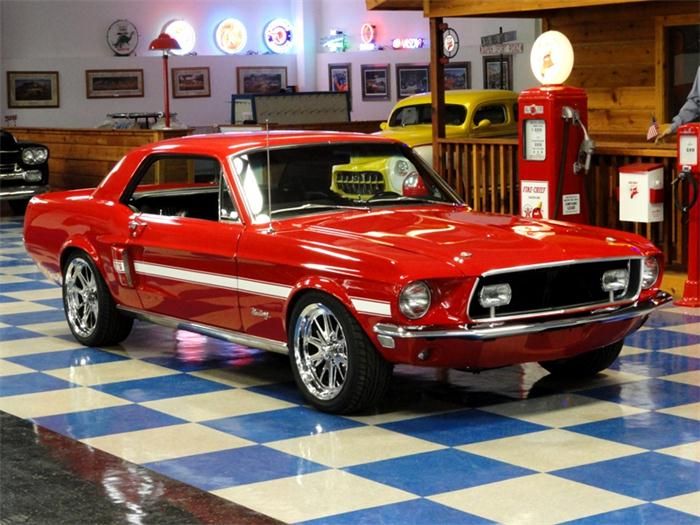 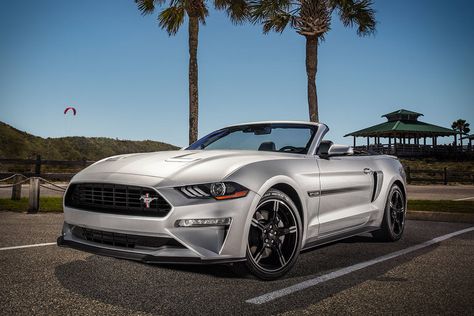 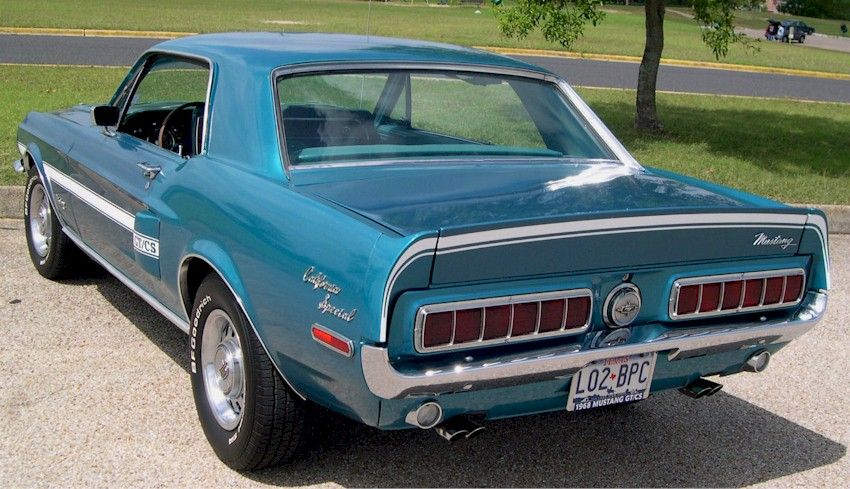 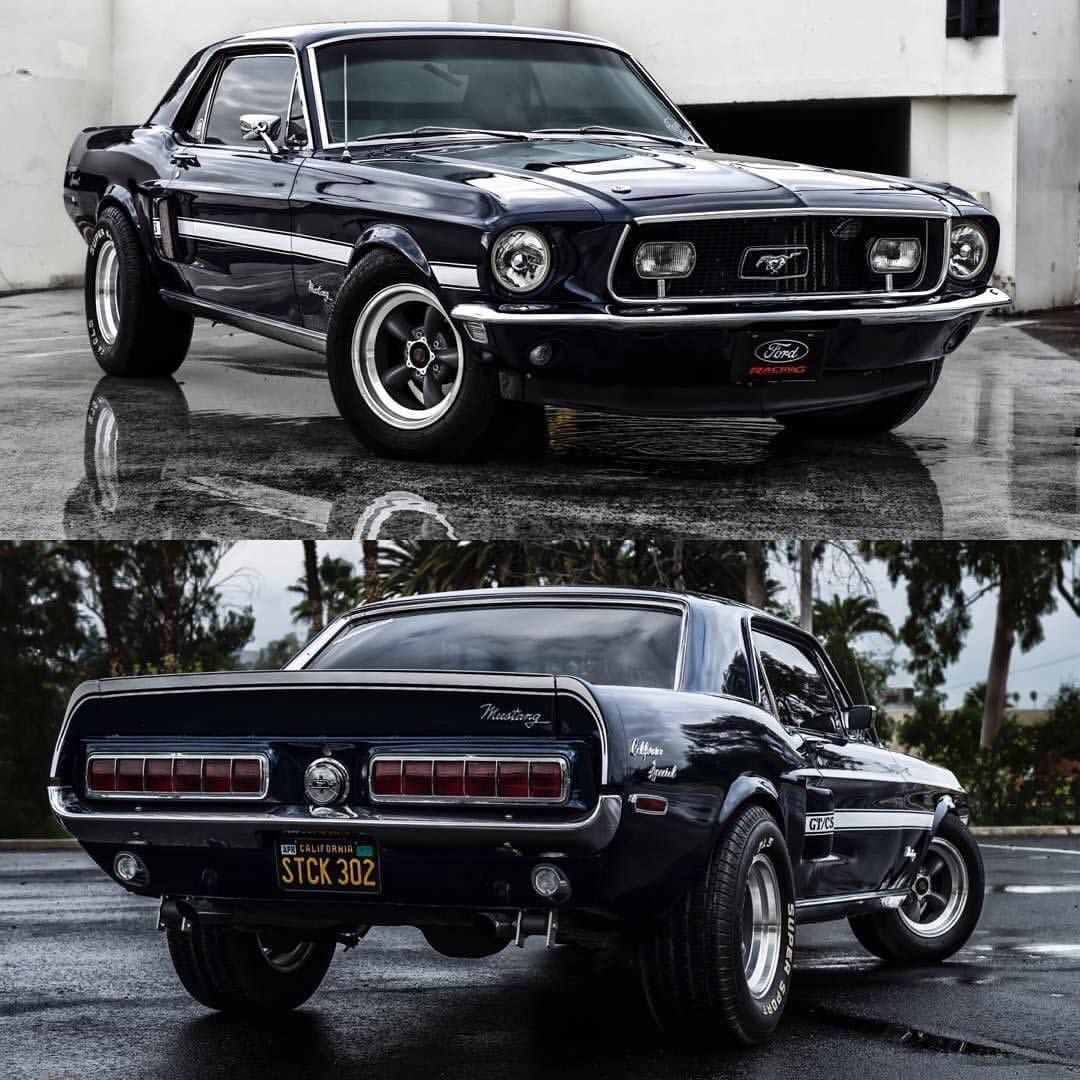 In mid-February 1968, the California Ford Dealers (Ford Dealer Advertising Fund) began to market a factory-built, limited-edition Mustang, called the GT/CS, or "California Special". The hope was for a targeted production run of 5,000; however, only 4118 were made... The California Special has been part of Mustang stable since 1968. The build and design of the variant are about the same, except that the fading stripe on the side is moved up to the middle of the door instead of on the bottom. Also Read: Ford planning to make autonomous police cars.
Source : pinterest.com